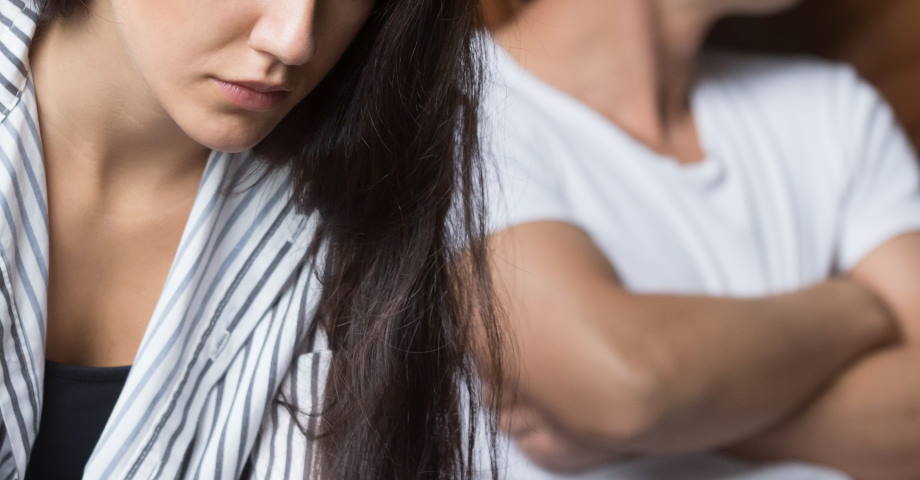 Can Domestic Abuse Be Forgiven?

Domestic abuse is globally spread issue which has become a major problem for today’s society. It is an act in which the victim gets abused, threatened or even forcefully indulged into the sexual activities by their family member.

According to a report 70% of the domestic violence are practiced by the close family members.

But it is most happening in the married people where either husband or wife practice these awful acts. After a while they might feel guilty and ask for forgiving so here the question is that forgiving husband after abuse is okay? 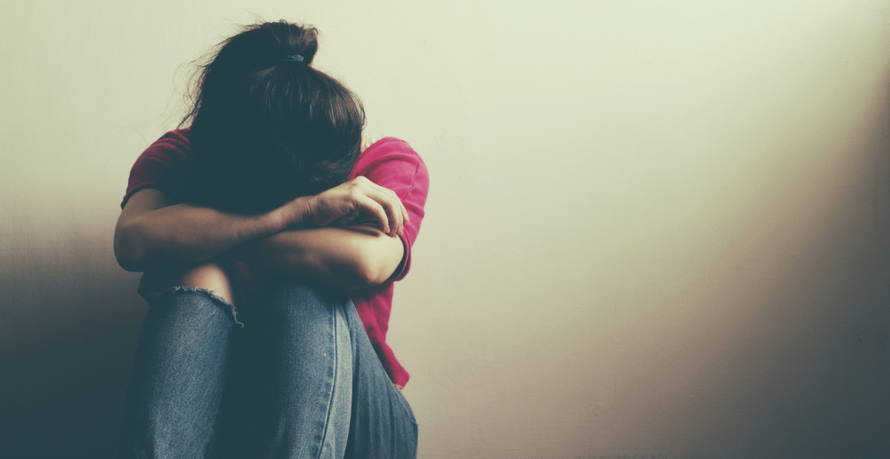 Is it okay forgiving domestic abuser?

When talking about the domestic abuse it is a serious issue that needs to involve the legal authorities to avoid any kind of acts in future. But there are also some people think forgiving these domestic abusers once they are guilty is accurate thing to do which is certainly pathetic thinking.

If your partner has done something in past like domestic violence, then there’s no certainty that it would not take place in the future. As if the same circumstances occurred in the future then they might victimize you. It is better not to forgiving husband after abuse for not suffering from the same situation and trauma. 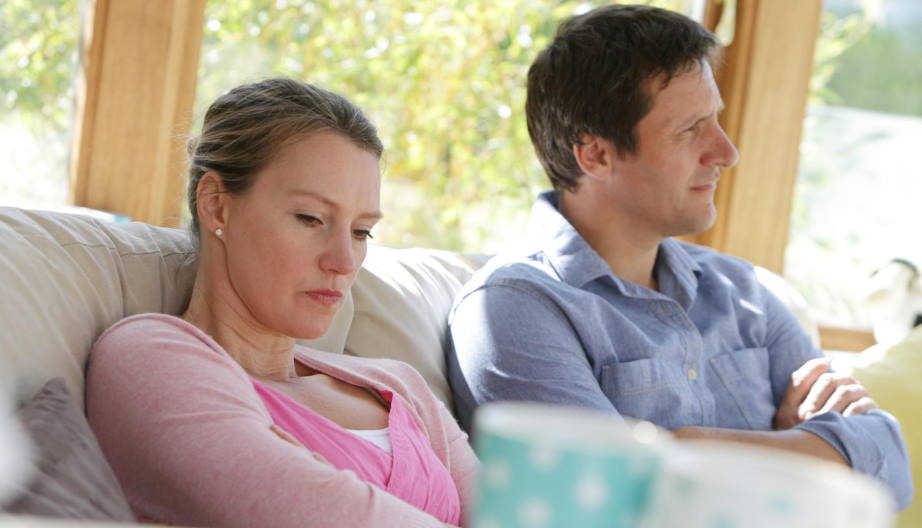 What are the possibilities that can occur in future if you forgive abuser?

If you have been indulged into the domestic violence or abuse, then you should be taking preventive methods against it. You should be more aware regarding to these abusive and violent acts but if you forgiving an emotional abuser then there might be different repercussions that you might need to face in future.