Get to Know How Family Issues Affect Children?

Have you ever thought that your personal problems might be affecting your children? The wrong environment at home makes children aggressive and arrogant. Most research says that family issues affect children in an adverse way. In many cases, children blame themselves for the family conflicts between parents.

In this article, we are providing you guide how family issues affect children? What can be the repercussions of the children due to this?

Children are at very soft at heart and innocent in their childhood due to which they have a good vibe all around and demand the same from their family to be happy.

But the negative atmosphere at home can affect their childhood and fill their childhood full of darkness and chaos. It might take place in their hearts, so parents should avoid conflicts and negative behavior at home.

Millions of children go through mental illness due to the negative environment at home. Also, all these family problems have an impact on children in such a way which is traumatizing and pathetic for their childhood. The child might see themselves as the cause of the conflict and blame themselves.

Conflicting environment at home will also result in reduced interest in the study. They might lack academic as well as other skills as they can’t concentrate over one thing, and the family issues keep going in their head. This will not only affect them mentally but also be dangerous for their career. 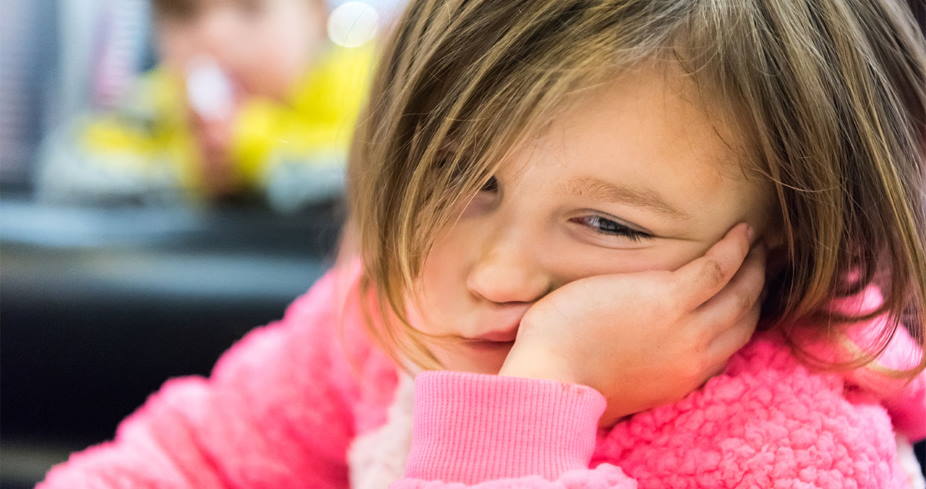 One of the famous and prevalent repercussions of a family’s lousy environment can be behavioral changes. The child’s behavior might change from happy to being an introvert.

Family issues or negative environments at home can lead to changes in children’s behavior because of problems in the family, also making a child shy and a coward. So make sure you get into the proper behavior in front of your children.

The repercussion of family issues over children

These were some common aspects of lousy influence of home on the child. Family issues discussions should be avoided in front of children and try to give them a positive environment.